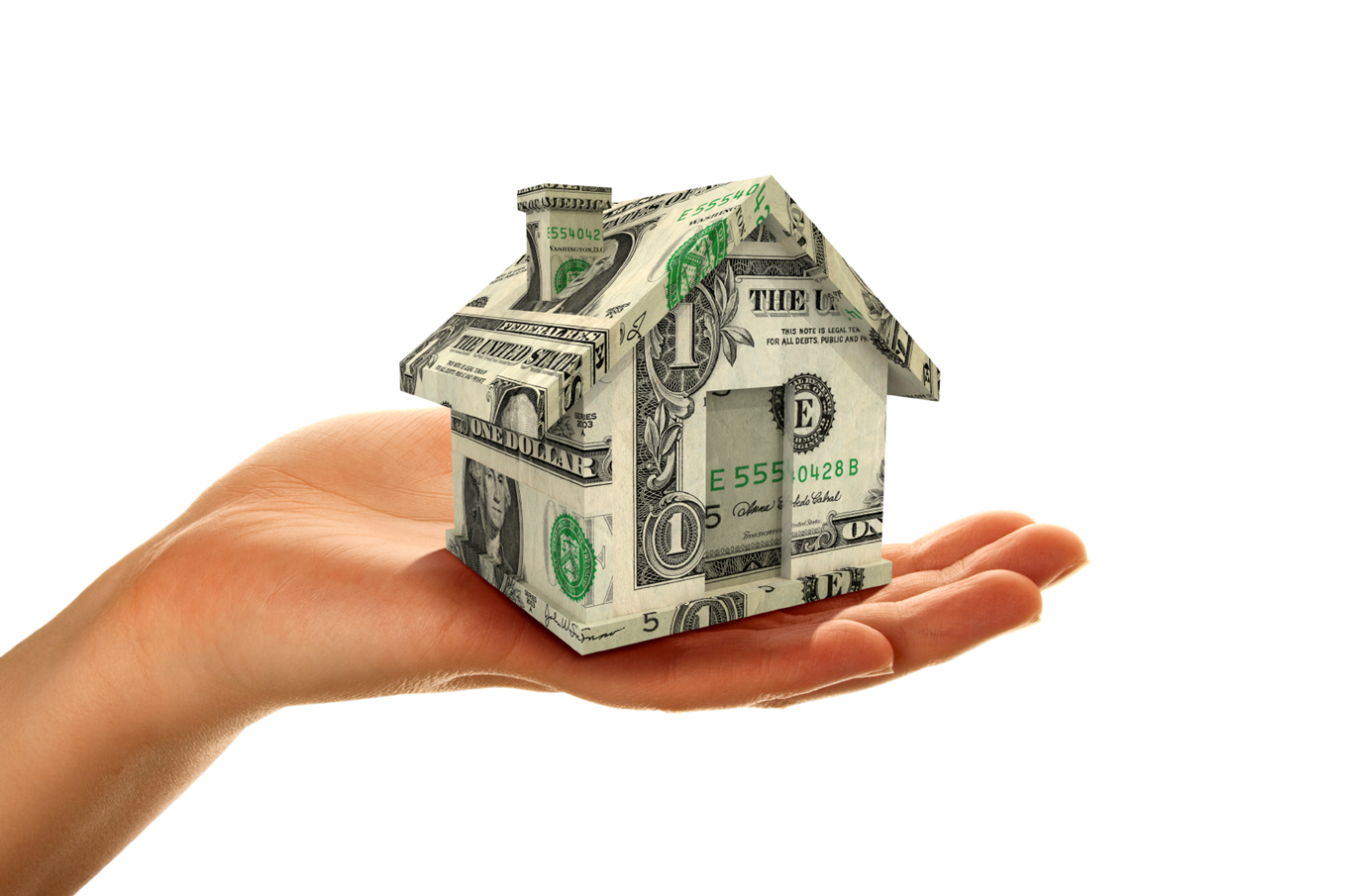 The program, which was first announced Feb. 1, allows underwater homeowners in rural areas to refinance their homes with lower interest rates, similar to a program President Barack Obama announced earlier this month – although as Vilsack points out, the USDA’s program does not rely on the approval of Congress.

To be eligible for the USDA program, homeowners must have either a direct loan with the USDA or a USDA guarantee on a commercial bank mortgage.

Officials say the new program will cut through red tape normally seen with bank refinancing and save borrowers hundreds of dollars a month. To be eligible, borrowers must have made their mortgage payments on time for 12 consecutive months. There are more than 20,000 borrowers eligible in Florida and some 237,000 nationwide, according to the USDA, all in rural areas.

“We’re trying to make this as easy as possible,” Vilsack said.

He said that if more underwater loans are refinanced, then fewer homeowners will face foreclosure.

“This will preserve not only an opportunity for these families to save a little money, but it will preserve the value of neighborhoods, also,” he said.

Under the new pilot program, a homeowner could knock three or four percentage points off their mortgage interest rates if they refinance – and they wouldn’t have to go through an appraisal, inspection or credit report.

Similar to the federal Housing and Urban Development, the USDA makes and guarantees home loans, but only for those living in rural areas. Vilsack said the agency has facilitated about 465,000 home loans nationwide.

In contrast, Obama’s housing proposal faces a major hurdle in Congress. The program would cost between $5 billion and $10 billion, depending on participation, and the administration proposes to pay for it with a fee on large banks.

On Friday in Orlando, Vilsack will also announce that the USDA is accepting applications from lenders to help finance the construction, acquisition and rehabilitation of affordable multi-family rental housing for rural residents. The USDA also has money available to help low-income residents secure affordable rental housing.
Copyright © 2012 The Associated Press, Tamara Lush